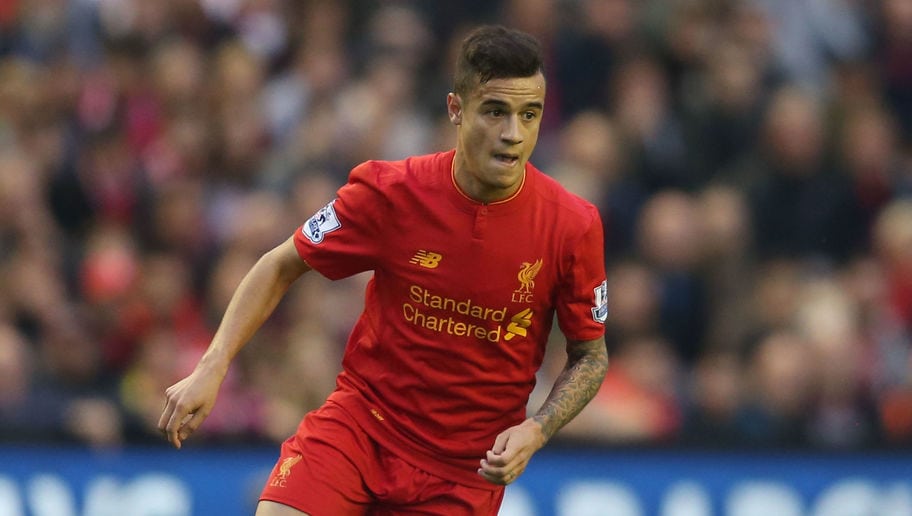 Barcelona have joined French champions Paris Saint Germain in the hunt to sign Liverpool star Philippe Coutinho this summer, as by reported ​Marca.

The Brazilian star is one of Liverpool’s star men, but he has been linked with a move away from Anfield on a number of occasions over the last few years. PSG were reported to be interested in prising the 23-year-old out of Liverpool over the weekend, however the new report claims the Spanish champions are looking to add him to their Brazilian contingent.

Coutinho is looking to play for a Champions League club, and after Liverpool failed to qualify for any European competition due to their league place last season – and following their defeat in the Europa League final to Sevilla – a potential move from Merseyside may appear more tempting.

PSG’s initial bid of just over €30m is thought to be nowhere near Liverpool’s desired valuation, though Barca could reportedly come in with a far more substantial bid at some point over the summer.

Coutinho is close friends with Barcelona star Neymar, who expressed back last year that he’d love to play alongside the attacking midfielder by saying: “I can envision myself alongside Coutinho because he is a great player and his style suits Barcelona.”

Dani Alves, who is still on Barcelona’s books but has confirmed he will leave the club this summer, has also urged Coutinho to join the Catalan giants, telling Yahoo Sport: “Football is about living the moment. Liverpool have history but you should consider playing for top UCL sides.

“He has the quality to play for Barcelona.”