The FPL Weekly Wrap Up

Welcome to the very first edition of the weekly wrap up, we hope you enjoy it and are looking forward to bringing you some cool stories from the week that just passed, and what to look forward to in the coming week. 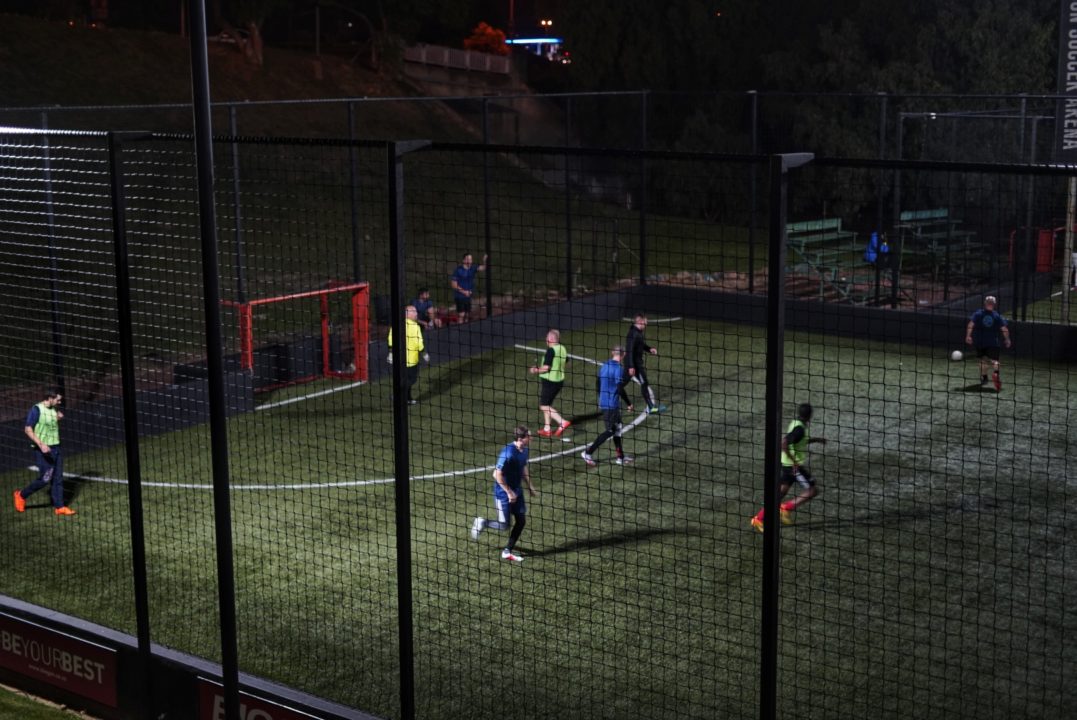 We at Fives Premier League are passionate about, and strive to always provide wonderful competitive indoor soccer, which we can all agree is entertaining to football lovers from any background.

This week has been nothing short of thrilling indoor football.

Monday, saw Honda Northcliff (currently first on the log) and Spartan FC (second on the log) both winning their respective games to stay level with each other on 57 points for the season thus far, only to be separated by a significant goal difference of 24 goals in favour of Honda Northcliff.

The best part is, Honda Northcliff and Spartan FC face each other this coming Monday to battle it out for the number one spot of the FPL Monday Premier League! This game is sure to be a cracker.

Tuesday was similar to Monday in that both teams competing for the top spot in the FPL Tuesday Championship (our second division) are neck and neck.

Both Game of Throw-ins, sitting at the top of the table just three points clear and their rivals, Bumble Bees, currently in the second position on the log (with a game in hand), won their respective games. If Bumble Bees win their game in hand, they’ll go top of the log, based on their current goal difference; and with only 3 weeks left of games for this season, it’s going to come down to the wire.

The top 3 teams of the FPL Tuesday Premier League are only separated by 3 points with Jozi Saint-Germain (the first FPL Kings Cup winners) are top of the leaderboard with 36 points, Onetouchables are just below them with 35 points and Nomads (the most recent FPL Kings Cup winners) are hot on their heels with 33 point. With only 3 games left, we can’t wait to see how the games this week go.

Nomads and Onetouchables will face each other in the last game of the seasons and could have a big impact on the finals results for the season.

Our Wednesday night is not as close as Monday or Tuesday with our FPL Wednesday Premier League winners, Tracker Connect, already have the season wrapped up, leading by 17 points with only 1 game left to play. Tracker Connect pulled a Leicester City on us, having won the Championship last season and have now rocketed to the top of the Premier League this season. It’s been amazing to see them come into their own over the last 2 seasons. Second, third, fourth, fifth and sixth are only separated by 10 points between all five teams but with only one week remaining, will the rankings change much?

Mark’s Team has already bagged the FPL Wednesday Championship, standing six points clear with one week to go. Second position and a promotion to the Premier League is still up for grabs with Trigger Happy (currently second), Steal Your Girl FC (currently third) and The Putas (currently fourth) all fighting for the chance to play against and earn the spot among the best of the best on a Wednesday night.

Thursday nights are electric with five weeks still to play and both titles still up for grabs. Amadeus (currently top) leading by 9 points, Onetouchables (currently second and last seasons Premier League winners) and Motheo (currently third) both sit on 28 points, however, the latter still has two games in hand!

This coming week will see log leaders Amadeus, take on current third-place holders, Motheo, in a clash that could either see the gap being closed or widened.

Our FPL Thursday Championship leaders, The Cocks with 35 points, sit seven points clear of second-placed Zamalek who are on 28 points. Peasants and Knights FC, third and fourth place respectively, are both sitting on 23 points. So with five weeks to go, there is everything still to play for!

Which game are you most looking forward to this week?

Tell us who you think will win their games this week and what the score will be and you could win a Biogen goodie bag (your prediction must be submitted by 6pm before each night’s games start).